Higher Education in Emergencies: The Case of Consociational North Macedonia 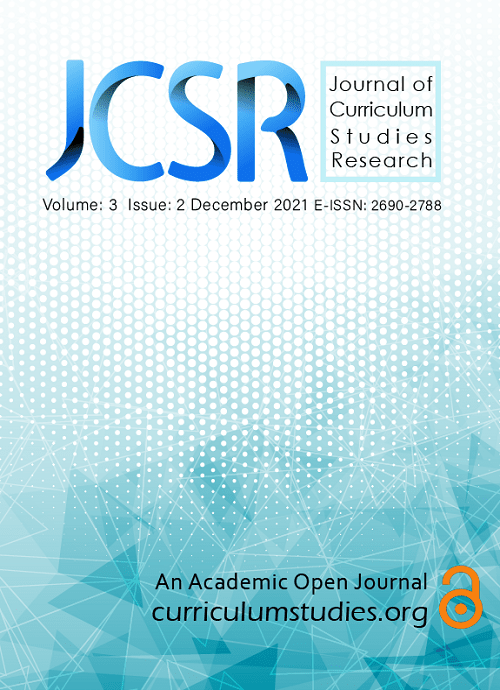 Eighteen years after the end of 2001 conflict between ethnic Macedonians and ethnic Albanians, North Macedonia remains a country deeply polarized along ethno-national lines with implications for the maintenance of peace. The peace-building policies introduced by the Ohrid Framework Agreement (OFA) based on a consociational model of power-sharing have accommodated the demands of ethnic Albanians, including the right of access to higher education (HE) in the mother-tongue which represented one of the root-causes in the escalation of the 2001 conflict. The OFA’s exclusive focus on access and availability through state funding for higher education in the Albanian language has however favored a process of ethnicization of the tertiary sector. This paper seeks to investigate the unintended consequences of the OFA-induced ethnic self-ghettoisation within the public higher education system and, by the same token, it critiques the OFA’s lack of mechanisms to reach across the ethnic divide through the lenses of a rights-based approach to education. It ultimately argues that without a strong governmental commitment to deethnicize education by transcending the OFA’s intrinsic limits, power-sharing remains permeable to political manipulation which critically hampers social transformation and increases the probability of inter-ethnic tension, further weakening the peace process.

This work is licensed under a Creative Commons Attribution 4.0 International License.