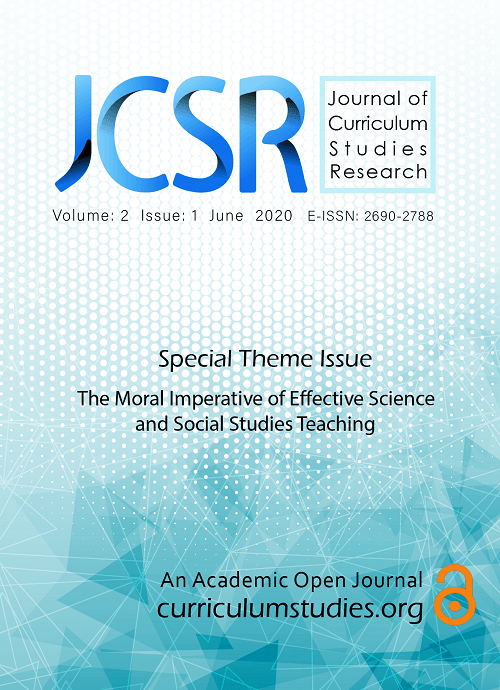 Situated in the months after the 2016 United States presidential election, this qualitative case study illuminates third-grade children’s sense-making about the GOP Administration’s proposed border wall with Mexico. In light of these present-day politics, close analysis of how young children discuss social issues remains critical, particularly for social studies educators. Looking across fifteen book discussions, we zero in on three whole-class conversations about (im)migration beginning with initial read alouds through the final debrief wherein children conversed with a local university anthropologist about the clandestine migration of individuals across the U.S.’s southern border. During initial discussions, children in the Midwestern school demonstrated their frustration towards racist laws of the mid-1900s. Others responded with empathy or made personal connections to their own family heritage. In the findings, we note a clear progression in how children understood (im)migration issues as evidenced by how their questions and curiosities shifted in later lessons. We highlight how, when children are encouraged to engage with social topics, they can act as critical consumers and position themselves as politically active and engaged citizens.

Anam Rashid is an undergraduate student at the University of Toronto. Majoring in International Development Studies, she is also an intern at Right To Play International, an organization that uses play-based learning to empower vulnerable children from around the world.